The recent Pure Grenada Dive Fest event, which showcased the reef and wreck diving – not to mention the marine life – that Grenada and Carriacou are famed for, also included an underwater photography competition.

Scuba Diver Editor in Chief Mark Evans sat on the judging panel together with Lexan Medford-Fletcher from Budget Marine and Ria Murray from the Grenada Tourism Authority, and there were four categories.

Running alongside this underwater photography competition was a social media drive which gave members of the public the opportunity to vote for their favourite photograph taken during Dive Fest. Camille Kaufman’s winning image of the arrow crab – which also took first place in the Macro Category – was the chosen shot, and she got a two-night stay at a luxurious Sandals Resort of her choice. 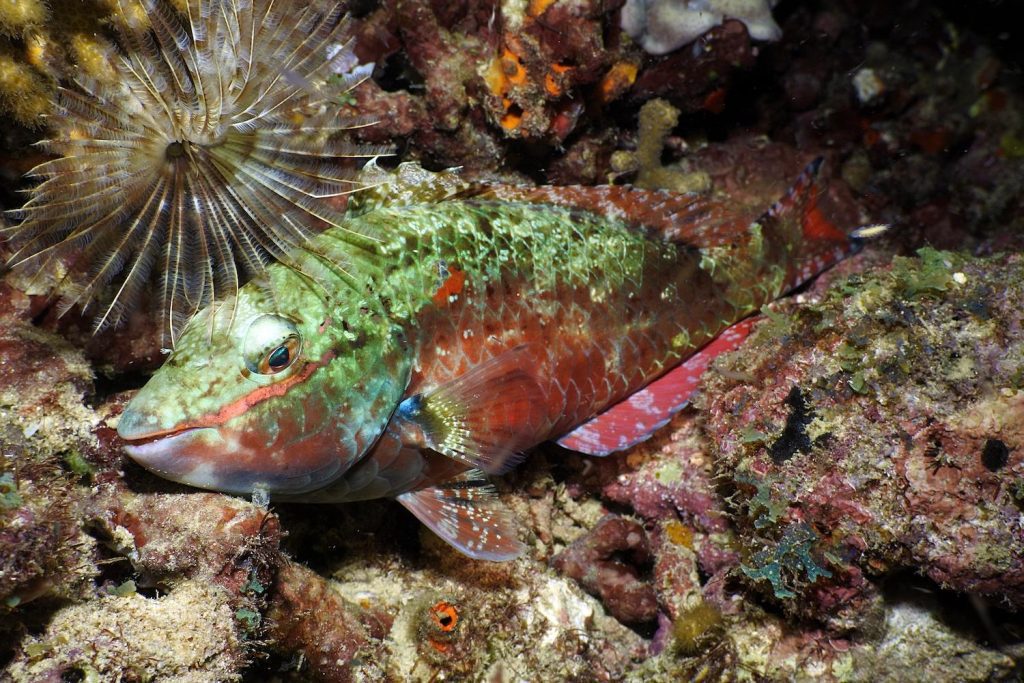 All three judges were blown away by the rich colours in the sleepy parrotfish dozing on the reef, taken by Dawn Seddon, and this earned her first place. 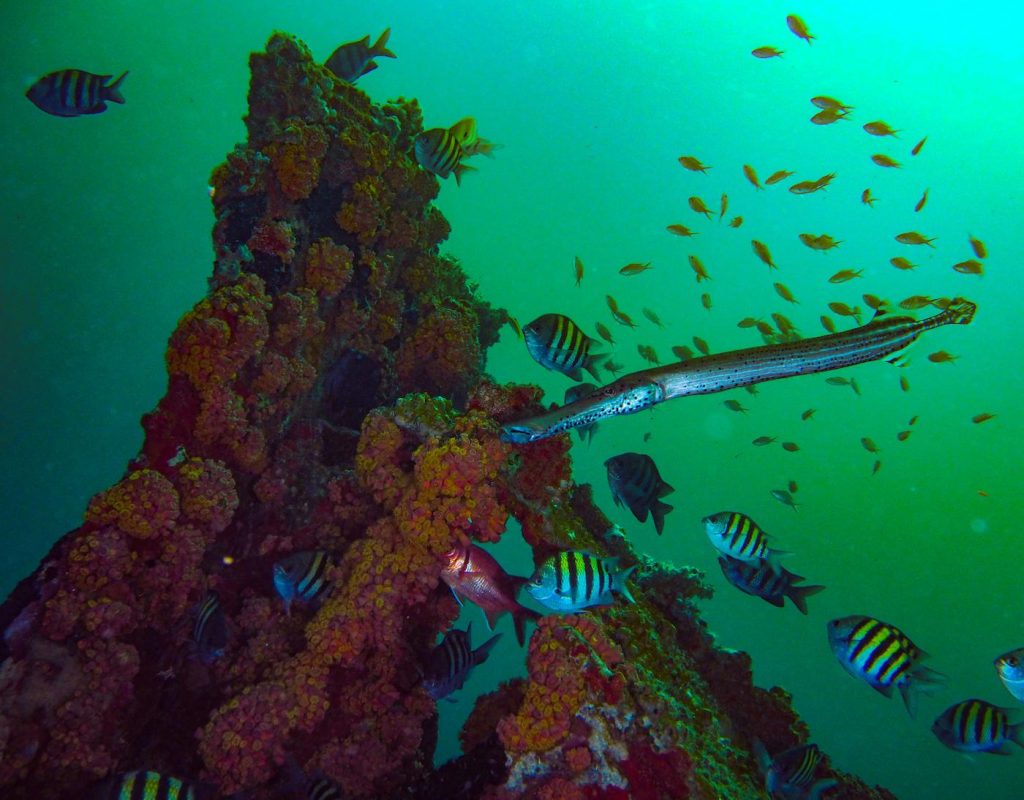 Kelly Udelsman’s image of a trumpetfish and sergeant majors around a point of coral nabbed her second place. 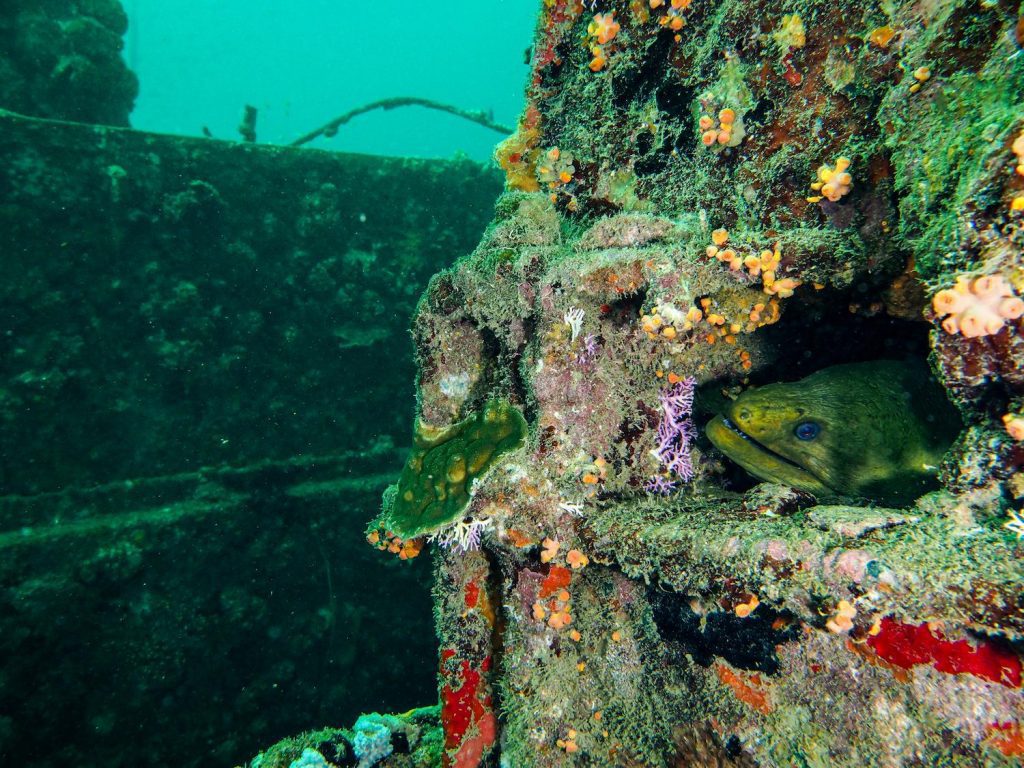 Kelly Udelsman went one better in this category, and her shot of a green moray nestled in the Veronica L wreck got her the first place spot. 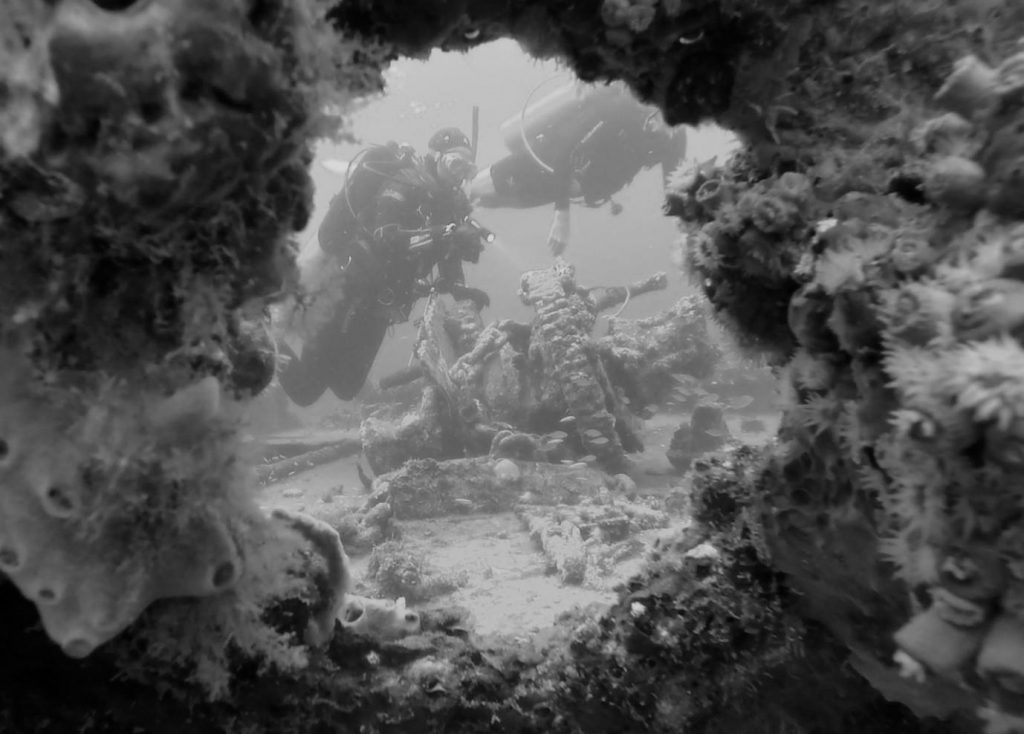 Debbie Blake took second place for her black-and-white ‘through the porthole’ image of divers on a wreck. 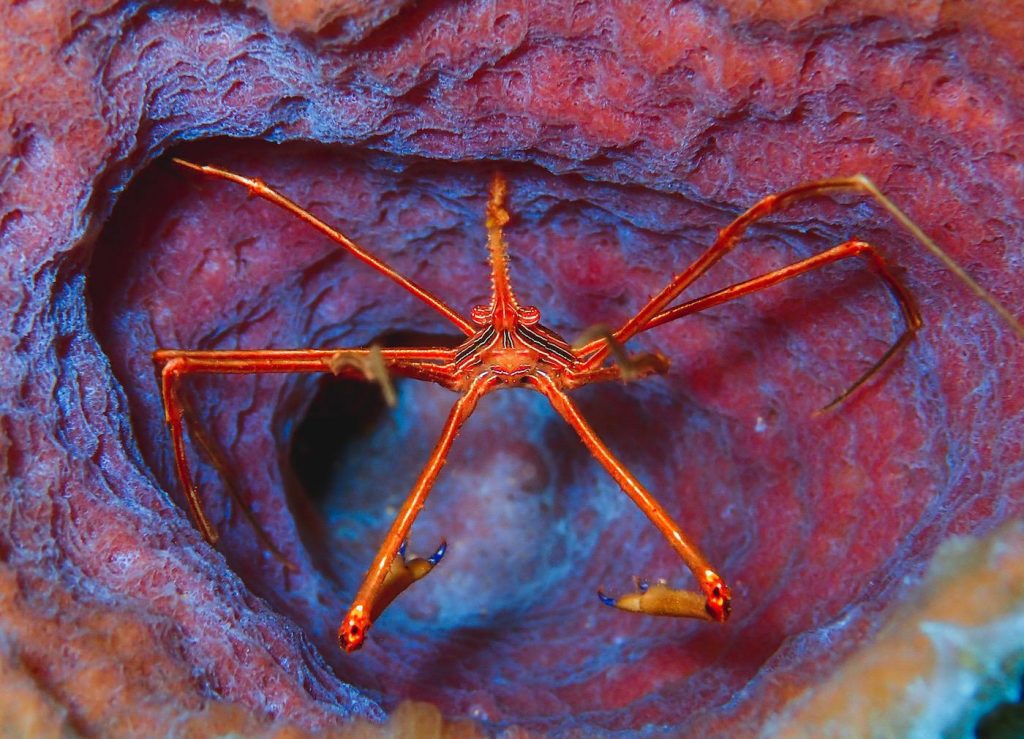 Camille Kaufman took first place with her colourful shot of an arrow crab tucked inside a purple vase sponge. 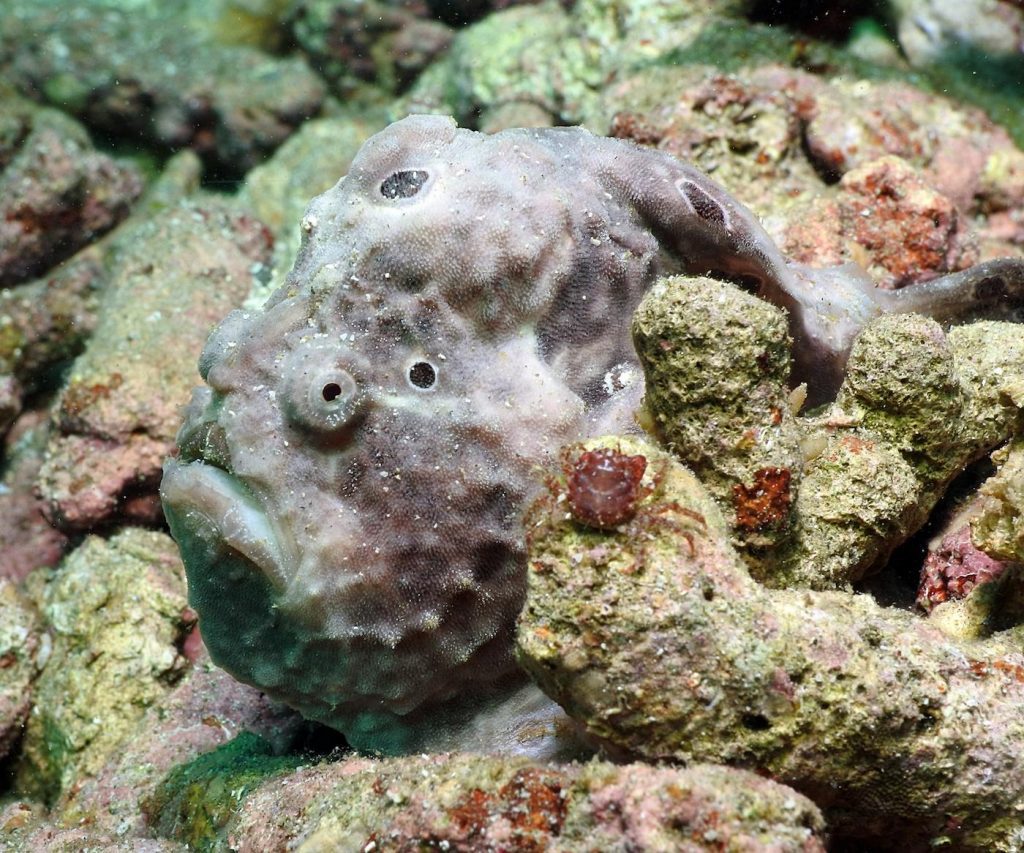 Dawn Seddon was in second place in this category, with a great shot of a frogfish, complete with a little crab in the foreground. This was the closest category and there was not much separating the two.

Best Photograph Taken By A Pro Photographer or Pro Diver 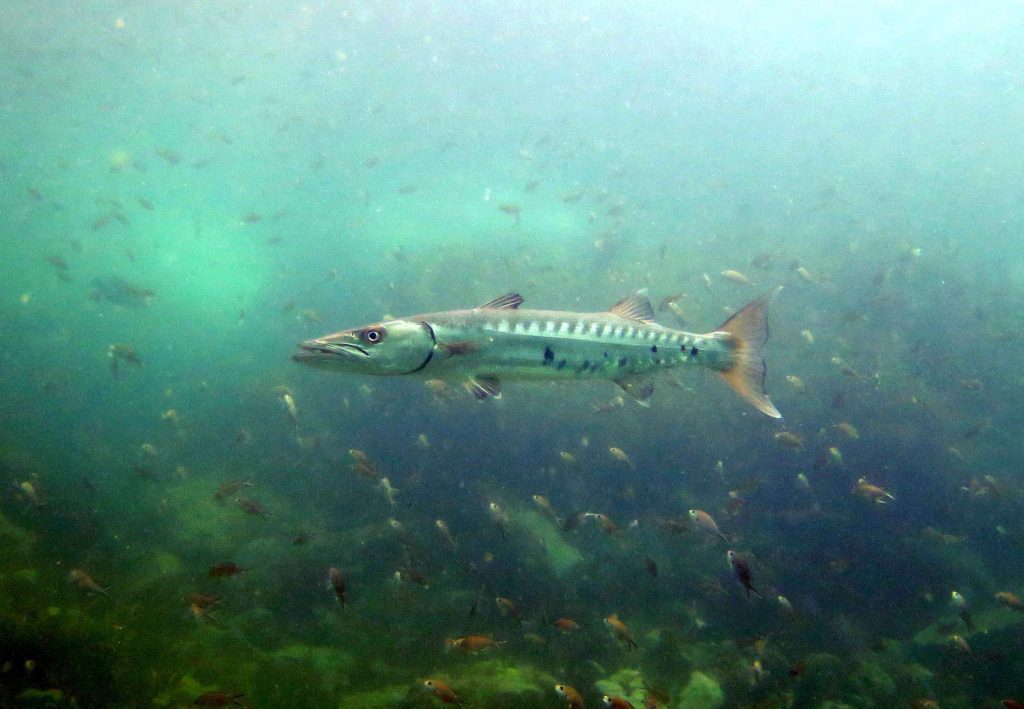 Keen photographer Diane Martino from Lumbadive Dive Centre on Carriacou won first place with her atmospheric shot of a barracuda, while Keone Drew from Eco Dive on Grenada got second place with his black-and-white shot of the Veronica L shipwreck. 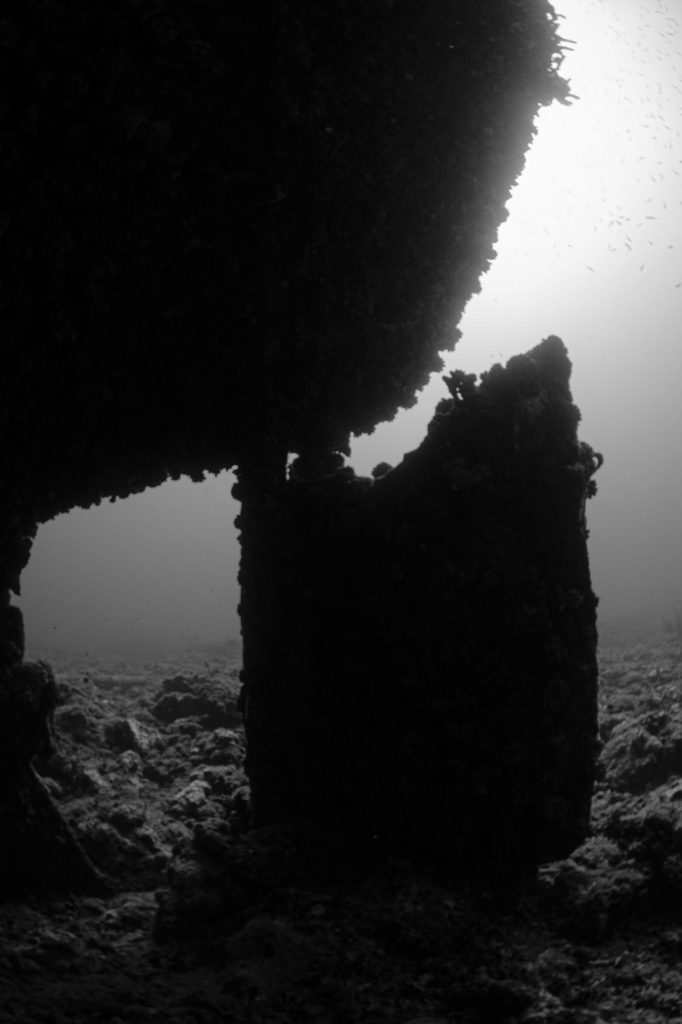 A $5,000 bounty has been offered for any information leading to the conviction of whoever wrote the word 'Trump' on the back of a...
Read more
Scuba News

TEKDiveUSA the latest victim of COVID-19

The TEKDiveUSA conference that was scheduled to take place in April 2021 has been postponed, the latest victim of the COVID-19 pandemic. It had...
Read more
Scuba News

The captain of the Conception dive charter vessel has been charged with 34 counts of seaman's manslaughter over the tragic boat fire last year. Each...
Read more
Scuba News

The dive industry across the world is in mourning following the news that legendary underwater photographer Ernie Brooks II has died at the age...
Read more
Scuba News

A sand tiger shark from the Mississippi Aquarium has undergone radical spinal surgery. It all started when aquarium staff noticed that Stella, a five-foot-long, 90lb...
Read more
Scuba News

Attempts by a suspected fraudster in California to evade the FBI by using an underwater scooter ended in capture and near-hypothermia. Matthew Piercey, 44, is...
Read more
Scuba News

For 40 years, DAN has played a critical role in the dive industry, championing diver safety, research and emergency preparedness. Dema Show 2020 At this year’s...
Read more